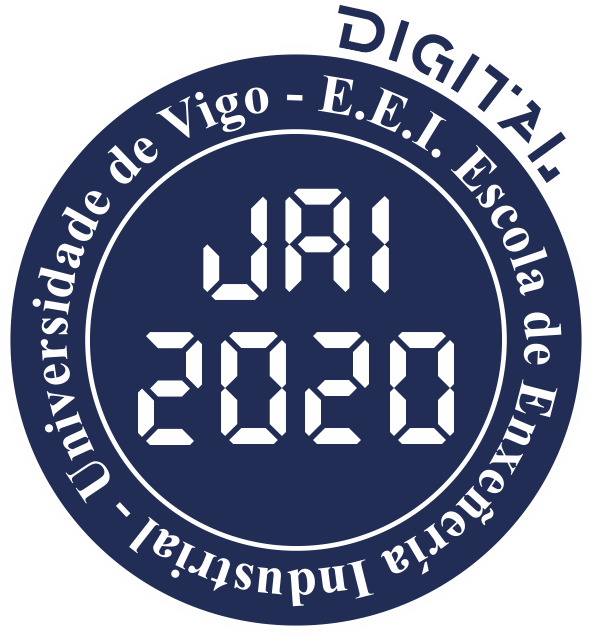 Innovation ranks high on the political agenda. What should be done to reduce the big gaps in performance between EU countries and the regional disparities within EU countries? What kind of inventions do we need in Europe? How will the new EU-wide patent regime work and how will it improve on the current one? Which will be the role of "Horizon 2020"? These and many more important questions about innovation in Europe were answered during this edition of the Citizens' Corner debate series, which took place on March 18, 2014, with a live stream from the European Parliament in Brussels. It was produced by Euranet Plus and Radio 24, Italy, a member of the Euranet Plus network. This part of the debate was moderated by Euranet's Brian Maguire and the following guests attended: - MEP Christian Engström, MEP, Sweden, Group of the Greens/European Free Alliance - MEP Paul Rübig, Austria, Group of the European People’s Party (Christian Democrats) - Oswald Schröder, Principal Director Communications, Spokesperson, European Patent Office - Massimo Gaudina, Head of Unit Press and Communication, European Research Council Executive Agency 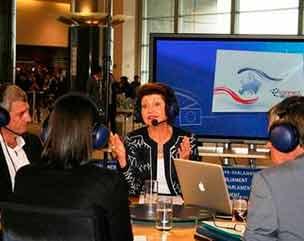 EURANET Erasmus+ What´s Plus in Europe´s education and training?
What is new in higher education? What is new in vocational training? What has been achieved until now - and where is the future path? 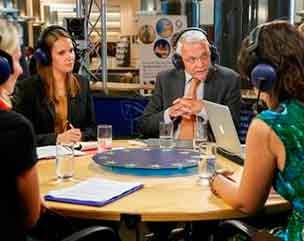 EURANET Erasmus+ Investing in European brains: EU initiatives in research and innovation
How fast can scientific research and technology help the EU to build a better future? 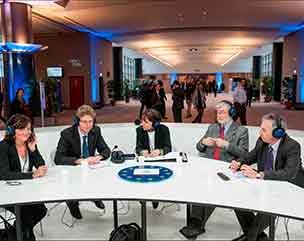 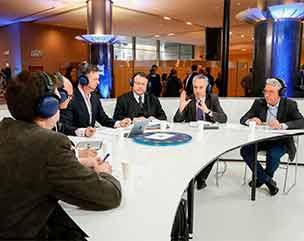 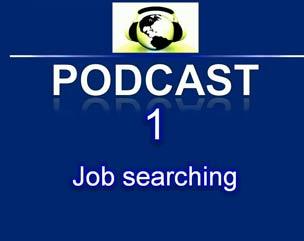 An introduction to CV’s, letters, and job searching 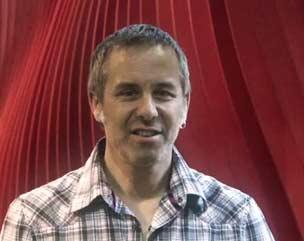 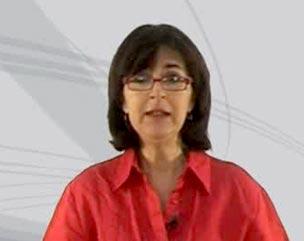 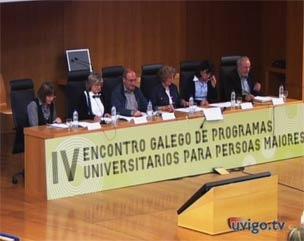 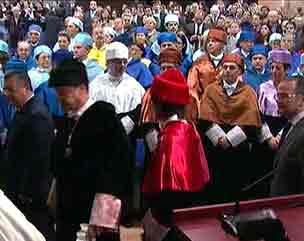 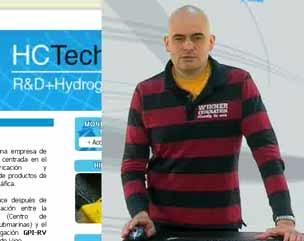 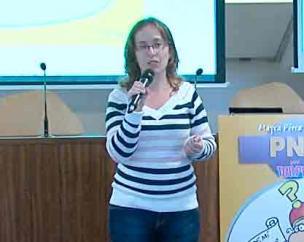 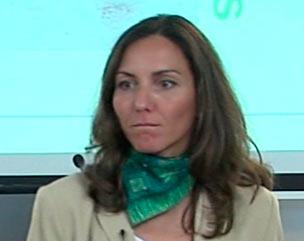 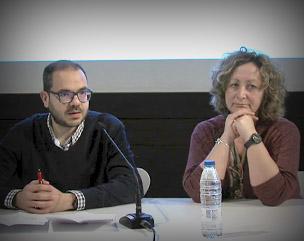 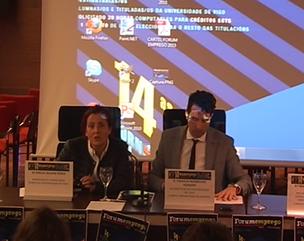 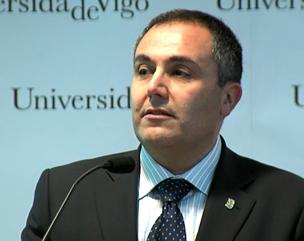 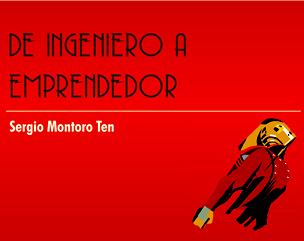 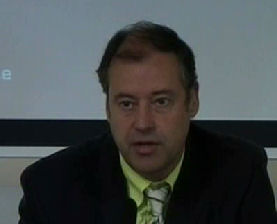 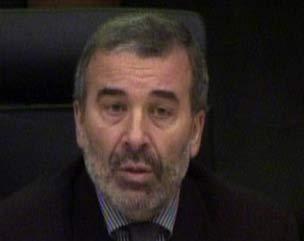 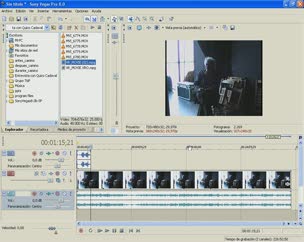 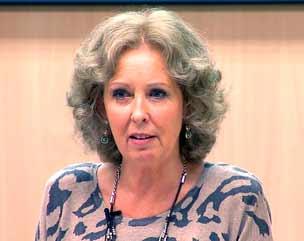 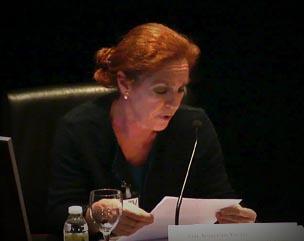 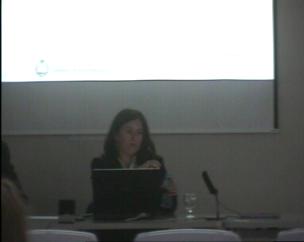